This page can be viewed at http://www.historycommons.org/entity.jsp?entity=malclom_clarke_1

Malclom Clarke was a participant or observer in the following events: 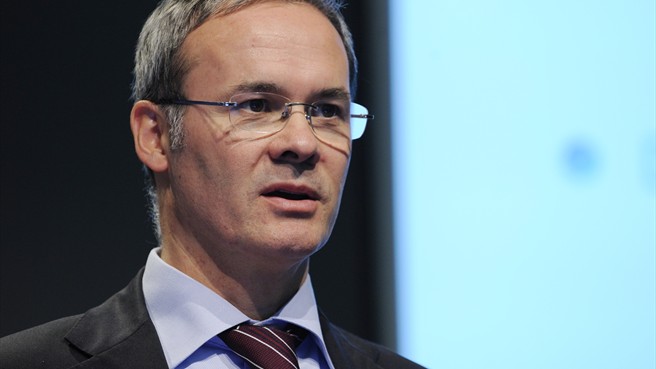 UEFA director of competitions Giorgio Marchetti thinks Champions League final tickets are not overpriced. [Source: Getty Images] (click image to enlarge)UEFA announces the prices for the 2011 Champions League final, to be held in May at Wembley Stadium in London. Tickets will go on sale at £300, £225, £150, and £80, plus a £26 charge described as an “administration fee.” This represents a substantial increase over previous years. For example, just two years ago the £150 category three tickets cost only £80. The Champions League final was recently moved to Saturday, allegedly so that more children could attend (see November 30, 2007). However, only 500 discounted tickets are made available to children; they cost £113, have to be purchased with an adult ticket costing £225, and also incur the “administration fee,” giving a total cost of £364.
UEFA Justification - UEFA’s director of competitions Giorgio Marchetti insists the prices are based on the market rate and compare with those for the World Cup final. “The prices are based on the type of event and when you compare it to other events we don’t think that the Champions League final is overpriced,” he says. “This is the market price. Do you think we would have trouble filling Wembley if the prices were higher? Do you think it would be different? We try to strike a balance between the interest of supporters and the interest of the event. Why should we price the tickets lower than what we think is a fair level?”
'A Pretty Disgusting Cake' - However, the prices meet with disapproval from the media and fans. “These prices are absolutely outrageous and take ticket pricing to an absurdly stratospheric new level,” says Malcolm Clarke, chairman of the Football Supporters Federation. “In a difficult economic climate, not only in this country but across Europe, where supporters may be coming from, this represents disgraceful exploitation of fans.” He adds: “To ask fans to fork out between £150 and £300 for a single match ticket is outrageous and strikes as profiteering at the supporters’ expense. That’s before we even get started on the £26 administration fee which is the cherry on top of a pretty disgusting cake. UEFA should be ashamed of themselves and there is no way of justifying such a high fee. It is totally unacceptable whatever country the supporters are from but it will be particularly harsh on fans coming from abroad who have to add travel costs.” (Gibson 2/18/2011)